Wanda has invested 10 billion yuan ($1.65 billion) to create a performing arts joint venture with the Franco Dragone Entertainment Group from the United States. The venture will focus on designing and staging world-class performances in cities including Wuhan, Qingdao, Wuxi and Guangzhou. These shows are intended to create a Chinese cultural brand with global reach and appeal. One of these performances, the Han Show, launched during the opening of the Central Cultural District in Wuhan in 2014. 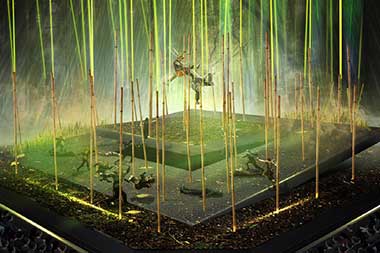 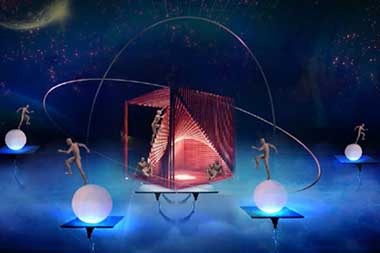 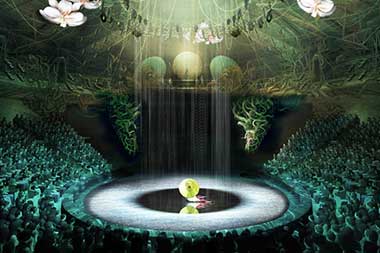 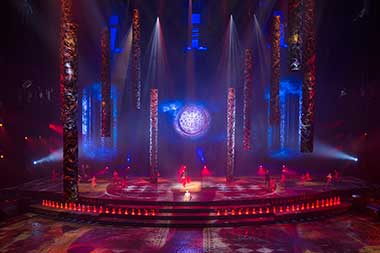 Created with a massive 2.5 billion yuan investment, the Han Show is a production of the highest grade.